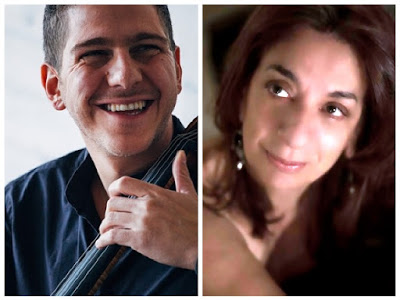 The Dancer Who Made Beethoven’s Ninth Happen

Louis Antoine Duport, the Nureyev of his day, also managed the theater where the great choral symphony had its premiere. 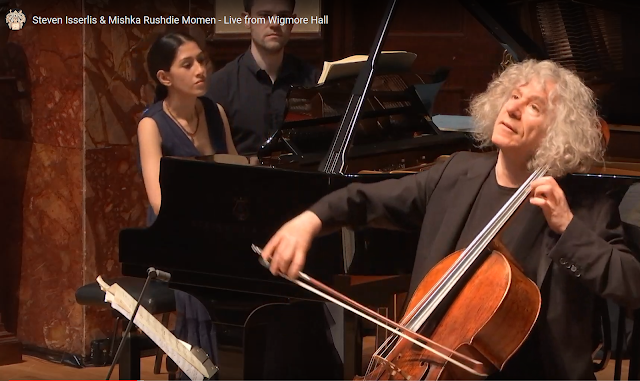 Mishka Rushdie Momen & Steven Isserlis at the Wigmore Hall (Photo from live stream) Beethoven, Schumann, Faure; Steven Isserlis, Mishka Rushie Momen; Wigmore Hall Reviewed by Robert Hugill on 8 June 2020 An hour of vibrantly engaging music making celebrating Schumann's birthday alongside Beethoven's first sonata and late FaureWigmore Hall and BBC Radio 3's series of live lunchtime concerts continued on Monday 8 June 2020 with a recital from cellist Steven Isserlis and pianist Mishka Rushdie Momen in Beethoven's Cello Sonata No. 1, Schumann's Three Romances, Op.94 and Faure's Cello Sonata No. 1. Beethoven's first two cello sonatas date from 1796 when he was visiting Berlin as part of a tour he undertook with a patron. The sonatas are dedicated to the music loving King Friedrich Wilhelm II of Prussia, and the premiere was given by the French cellist Jean-Louis Duport (who was the brother of […]

The third release from pianist Stephen Beus on the Centaur label offers a quirky playlist for which the topic of dance purports to be the unifying agent. The program intersperses movements from a Bach English Suite and a Partita with Mozart’s Duport Variations and Ravel’s Pavane, and is bookended by two substantial Bach works in […]