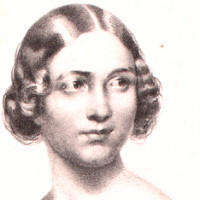 In search of Elijah: an exploration of the premiere of Mendelssohn's oratorio in Birmingham and its first performers 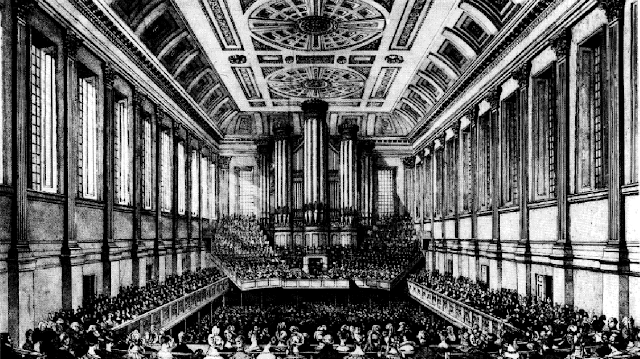 […] The partnership between Bartholomew and Mendelssohn was one of equals, Bartholomew would suggest musical revisions whilst Mendelssohn would suggest textual ones. So though the English version is not really urtext, it is very much Mendelssohn's creation in the way the text was selected and the way it lays under the music.Mendelssohn arrived in London in mid-August 1846 and started piano rehearsals with the soloists. The soprano part had been intended to be sung by Jenny Lind but she was unwilling to come to England and it went to Madame Caradori-Allan, who caused something of a stir when when she asked Mendelssohn to re-write the part, notably to transpose 'Hear ye Israel' down a tone. The tenor solos had originally been assigned to Mr J.W.Hobbs, but on hearing the young tenor Charles Lockey, Mendelssohn was so impressed that Hobbs stood down and allowed Lockey two of the solos. It should be […]

Lind: Blame The Elite Managers For The Rise Of Global Populism

Once, Michael Lind observes, “trade unions, participatory political parties, and religious and civic organizations compelled university-educated managerial elites to share power with them or defer to their values.” But beginning in the 1970s, the managers “unilaterally abrogated” this power-sharing settlement. Now, “no longer restrained by working-class power,” the “metropolitan overclass” has, as Lind puts it, […]