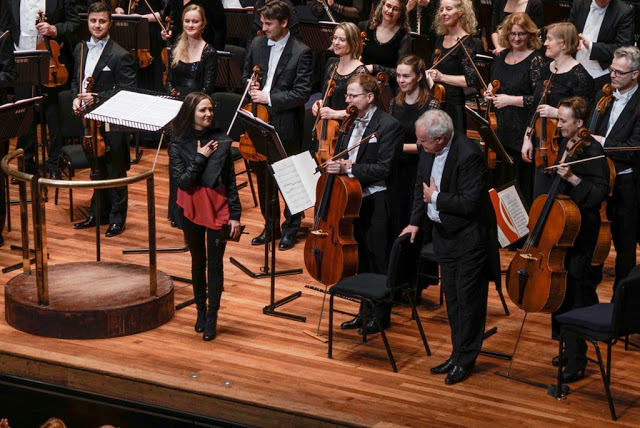 Salve, Salve, Salve: Josquin's Spanish legacy - Morales, Guerrero, Victoria, Josquin Desprez; Contrapunctus, Owen Rees; Signum Classics Reviewed by Robert Hugill on 5 February 2020 Star rating: 4.0 (★★★★) The surprising influence of Josquin on 16th century Spanish composers is explored by Contrapunctus who bring what might have been simply an academic exercise to vibrant lifeUnder the title Salve, Salve, Salve: Josquin's Spanish legacy on Signum Classics, Owen Rees and Contrapunctus give us music by Morales, Guerrero, Victoria and Josquin, with Victoria's Missa Gaudeamus at the disc's centre. At first sight this might seem like a strange mix of pieces, motets by two 16th century Spanish composers, Morales and Guerrero, a mass by a late 16th century composer based for much of his life in Rome, Victoria, and a motet by 15th century French composer Josquin, also based for much of his life in Italy. But Owen […] 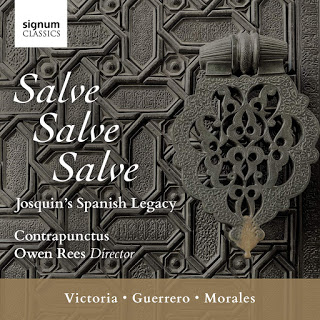 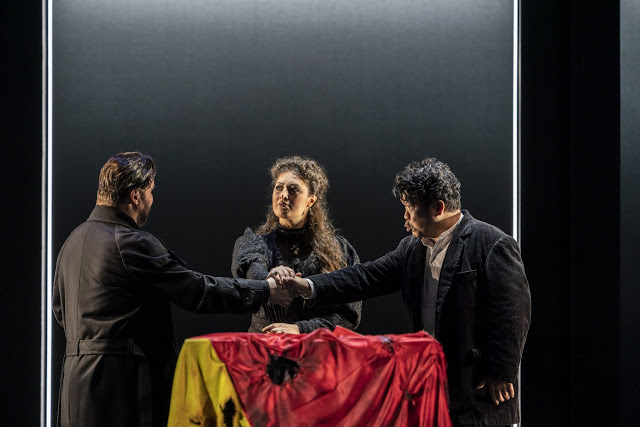 For a piece to suit the requirements of a particular occasion is the ultimate praise: composer Bernard Hughes chats about his approach to composing & his new disc of music for narrator & orchestra, Not Now, Bernard! 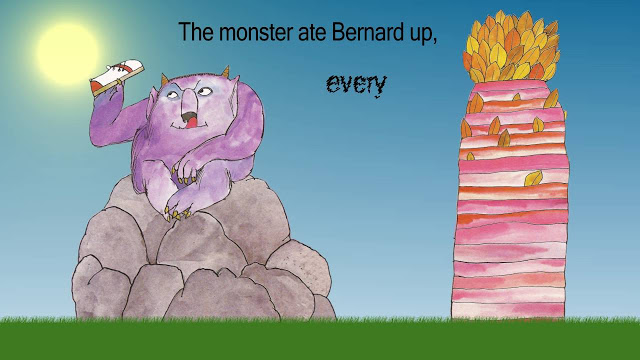 David McKee's Not Now, Bernard! (Publisher Andersen Press) Bernard Hughes (Photo SJ Field) I first came across Bernard Hughes' music in 2013 when my choir, London Concord Singers, performed his Two Choral Fanfares, and we would give further performances of his pieces, well-made music which still provided a satisfying challenge to good amateurs. Then in 2016 I reviewed I am the Song, the BBC Singers and conductor Paul Brough's disc of Bernard Hughes' choral music on the Signum Classics label [see my review].  Now Bernard has another disc out, Not Now Bernard on Orchid Classics. On this disc Alexander Armstrong narrates three of Bernard's works for narrator and orchestra, plus music by Judith Weir, Malcolm Arnold and John Ireland, with the Orchestra of the Swan and conductor Tom Hammond. In fact, Barnard and Tom Hammond are co-producers of the disc. I recently met Bernard for a coffee […]