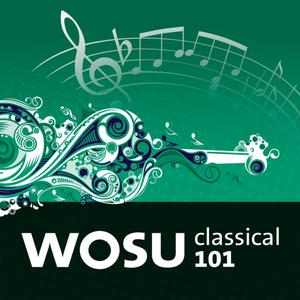 "On pause" does not mean, however, that Classical 101 Podcasts will not resume its activity soon, nor that its episodes are less interesting than another more active source.

Classical 101 Podcasts in the last 36 months

Classical 101 Podcasts has been selected by soclassiq to be among its podcasts list because we believe that its episodes fully contribute to the knowledge of classical music and opera. Because it is up to everyone to make their own opinion, to love Classical 101 Podcasts or to prefer other stories, all our visitors and members are invited to discover Classical 101 Podcasts. If you like it, feel free to add it to your browser bookmarks or soclassiq bookmarks (for its members, with the button below). This will allow you to come back to it easily and regularly. 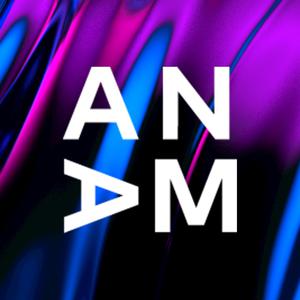 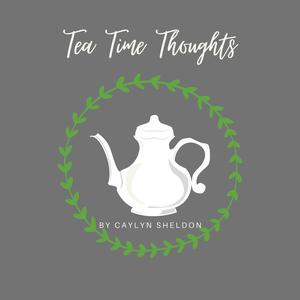 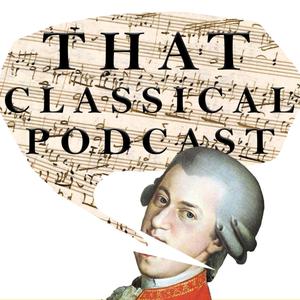 The latest epiodes from Classical 101 Podcasts

SoundReels: 10th Anniversary Of 'Up' Is An Adventure For Your Ears

This year marks the 10 th anniversary of the animated film Up , directed by Pete Docter, produced by Pixar and distributed by Walt Disney Studios Motion Pictures. Set initially in Ohio, Up unfolds in dazzling visuals the outlandish adventures of an elderly widower and a young boy.

SoundReels: Children's Choirs And Eternal Childhood in 'Empire of the Sun'

September 2019 marks the 80th anniversary of Hitler's invasion of Poland, which opened the floodgates to World War II. On this occasion, this episode of SoundReels looks at a film set in the later years of the war.

SoundReels: Music Inside And Outside The Wall In The Pianist

September 1, 2019 is the 80th anniversary of the beginning of the combined Nazi and Soviet invasion of Poland, which marked the start of World War II. This episode of SoundsReels explores producer and director Roman Polanski's 2002 film The Pianist and will take you back to that moment in history and into the harrowing true story of Polish-Jewish concert …

Some operas inspire reverence beyond who gets kissed and who gets killed. Francis Poulenc’s The Dialogues of the Carmelites is chief among them.

In 1972, I saw a production of Gaetano Donizetti's opera La Fille du Regiment ("The Daughter of the Regiment"), starring Joan Sutherland and Luciano Pavarotti. And in 1972, there were no two opera singers more famous, more skilled or greater.

Bring on the dancing. The Metropolitan Opera has a hot new production of Camille Saint-Saens' Samson et Dalila (Samson and Delilah) complete with bacchanal.

SoundReels: Dancing With The Devil In Leonard Bernstein's Score For 'West Side Story'

Even if you’ve never seen the 1957 hit musical West Side Story , I'll bet you can hum the tune from "Tonight," "Maria," "America" or any number of the show's signature songs and dance pieces on command.