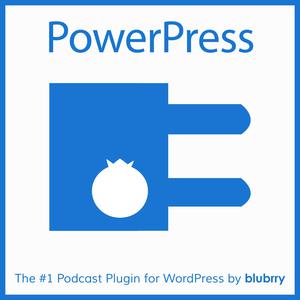 With 2 articles published in the last 90 days, Fiesta | WFMT is currently a not very active podcast. "Not very active" does not mean that Fiesta | WFMT is less interesting than another more prolific source. Each media follows a specific editorial line, recording and broadcasting according to its own rhythm.

Fiesta | WFMT in the last 36 months

Fiesta | WFMT has been selected by soclassiq to be among its podcasts list because we believe that its episodes fully contribute to the knowledge of classical music and opera. Because it is up to everyone to make their own opinion, to love Fiesta | WFMT or to prefer other stories, all our visitors and members are invited to discover Fiesta | WFMT. If you like it, feel free to add it to your browser bookmarks or soclassiq bookmarks (for its members, with the button below). This will allow you to come back to it easily and regularly. 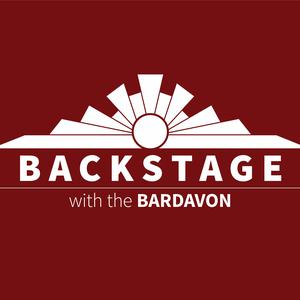 Backstage with the Bardavon 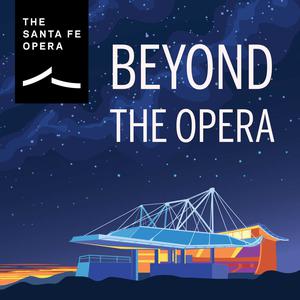 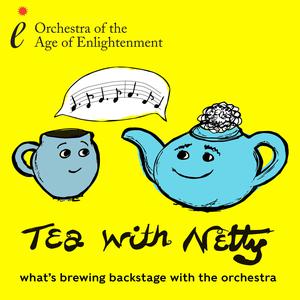 The latest epiodes from Fiesta | WFMT

Puerto Rican Roberto Sierra is one of the most important living composers of contemporary classical music.  Sierra’s work draws from the 20th century avant-garde music and the 19th century romantic traditions alike and synthesized his European and Latino influences. Host, Elbio Barilari will pick some of his favorite pieces from this composer’s vast catalogue, including his Caribbean Rhapsody. The post …

Host Elbio Barilari, speaks with his fellow countryman Miguel Del Águila about composing music in the 21st century, his early life in Uruguay, and his music output.  We will also feature some of his recently recorded pieces by the Buffalo Philharmonic, the Hat Trick Trio, and the TransAtlantic Ensemble. The post Miguel Del Águila: Uruguayan-American Composer appeared first on WFMT.

Together with Brazil and Cuba, Mexico is one of the powerhouses of Latin American music. With roots in the native cultures as well as in the Colonial period, Mexican music shows an extraordinary vitality and a variety of colors and soundscapes. This hour we will share some of the biggest names in Classical music as well as some composers you …

Join host, Elbio Barilari as he takes you on a musical tour of Latin American and Iberican concert music.  Featuring some of the greatest music written for the concert hall including the music of Heitor Villa-Lobos, Federico Moreno Torroba, and Manuel de Falla. The post The Latino Concert Hall appeared first on WFMT.

Venezuela has a wealth of concert music, from the romantic period and into the 21st century. Fiesta will bring its audience to a musical tour on Venezuelan musical history. From Teresa Carreño to Alfredo Rugeles, we will present over 150 years of rarely heard music. The post Music from Venezuela appeared first on WFMT.

Fiesta goes back in time to present some of the best Latin American classical music from different eras. We will feature music from the Colonial, Romantic, and Contemporary eras of classical music and see how they all tie together. The post The Fiesta Time Machine appeared first on WFMT.

Latin American colonial music has been a well hidden treasure. But, in the last 20 years the world has discovered the wealth and variety of the scores and traditions of the fascinating Latin American baroque. We hear some of these lost works that have been kept in the palaces and cathedrals of Bolivia, Brazil, and Mexico. The post Palaces and …

In this program of Fiesta we present a luxurious tribute to the most beloved Brazilian popular songs. Featuring the Symphony Orchestra of the State of Sao Paulo and Banda Mantiqueira performing traditional choros and sambas. Among the featured composers are Villa-Lobos, Tom Jobim, Chico Buarque, Pixinguinha and many more. Enjoy this music with no boundaries, where classical and popular music …

A selection of villancicos or Christmas carols from Spain and Latin America are featured on this Christmas themed program from Fiesta. Join us for music that spans several centuries and a great diversity of influences and traditions. The post Latin American Christmas Carols appeared first on WFMT.