From the Producer's Office 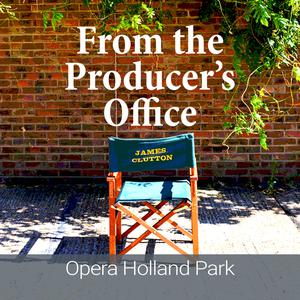 From the Producer's Office

From the Producer's Office activity

From the Producer's Office in the last 36 months

From the Producer's Office  All indexed podcasts 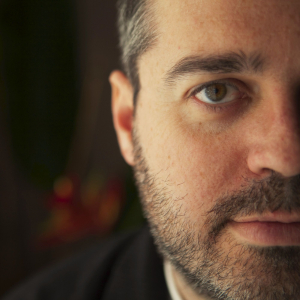 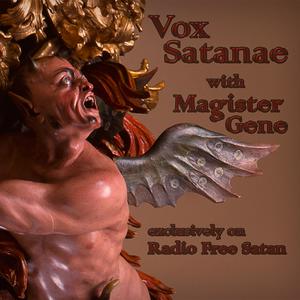 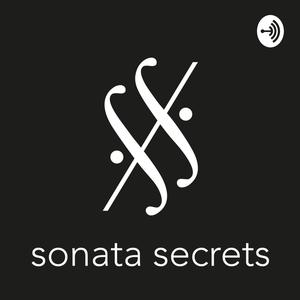 The latest epiodes from From the Producer's Office

75. The Pirates of Penzance Recap with Richard Burkhard, Daisy Brown and John Savournin

In this episode, James Clutton is joined by members of the cast of The Pirates of Penzance, our co-production with Charles Court Opera. Richard Burkhard (Major-General Stanley) talks about his acting background and how he combines acting with singing, Daisy Brown (Mabel) discusses how she takes care of her voice when she's performing every day, and John Savournin (Pirate King …

74. In conversation with the creatives behind the latest additions to the 2021 Season

In this episode, James is joined by several of the artists and creatives who are working on the latest editions to our 2021 Season. Anna Patalong and Sonia Ben Santamaria talk about Canteloube's Chants d'Auvergne, and how OHP is a fitting venue for this song cycle themed around returning to nature. Charne Rochford discusses the birth of Fifth Door Ensemble …

72. In conversation with Stephen Barlow, director of The Cunning Little Vixen

This episode we're joined by Stephen Barlow, who'll be directing The Cunning Little Vixen during the OHP 2021 Season. He talks about the difference between Vixen and the other Janacek operas staged at OHP over the years, looks back on how he began his career in the arts, and reminisces about his long history with OHP. Tickets for The Cunning …

In this episode, James is joined by several of the artists and creatives who are working on our 2021 Season. Ross Ramgobin talks about the pressure of playing the title role in The Marriage of Figaro, Lauren Fagan shares her favourite scenes from La traviata, Jennifer France and Stephen Barlow discuss why OHP's production of The Cunning Little Vixen will …

Leading British tenor David Butt Philip and acclaimed pianist James Baillieu join the podcast to discuss their recorded performance of The House of Life for OHP, which will be released to the public on demand on 13 April 2021. They talk about rehearsing during the pandemic, how much they've missed watching live performances, and what it's like being filmed while …

69. In conversation with the Opera Holland Park Young Artists 2021

This episode we're joined by four of this year's Opera Holland Park Young Artists, who will be performing in their own production of The Marriage of Figaro this summer. Siân Dicker (Countess Almaviva), Charlotte Bowden (Susanna), Charlotte Badham (Cherubino) and Guy Withers (Basilio/Don Curzio) discuss their roles, the audition process, their training and their excitement for singing together this summer. …

In this episode, we're joined by mezzo-soprano Alice Coote, who talks about breaking down the perceived barriers between classical music and other genres, the complexities of supporting singers to give their best every performance, her love of rehearsing, and the poetry of song. From the Producer's Office is a series of informal podcasts with Opera Holland Park’s Director of Opera, …

67. In conversation with Lauren Fagan

This episode, we're joined by soprano Lauren Fagan. She talks about taking the leap into opera at 24 and moving halfway across the world, her rapid learning curve first at Guildhall then through the Jette Parker scheme at the Royal Opera House, and her experiences singing the role of Violetta at Opera Holland Park. From the Producer's Office is a …

66. In conversation with Lynne Dawson and Charlotte Kennedy from RNCM

Professor Lynne Dawson, Head of Vocal Studies and Opera, and soprano and 4th year undergraduate Charlotte Kennedy join the podcast this week to talk about how they and their fellow teachers and students at Royal Northern College of Music have been coping during the pandemic. They discuss online learning and vocal coaching, the challenges of practicing at home, and the …