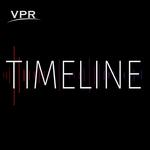 VPR Classical Timeline has been selected by soclassiq to be among its podcasts list because we believe that its episodes fully contribute to the knowledge of classical music and opera. Because it is up to everyone to make their own opinion, to love VPR Classical Timeline or to prefer other stories, all our visitors and members are invited to discover VPR Classical Timeline. If you like it, feel free to add it to your browser bookmarks or soclassiq bookmarks (for its members, with the button below). This will allow you to come back to it easily and regularly. 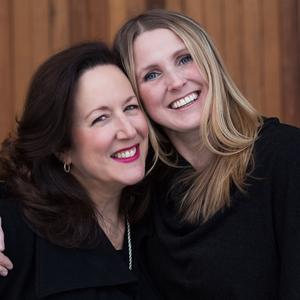 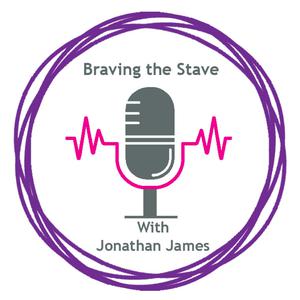 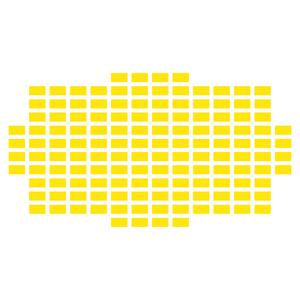 After World War II, the iron curtain of the Soviet Union fell on all the member states. One of the goals of Stalin’s regime was to bring uniformity across the vast territory that was now under Soviet control. Russification is a term used to describe the cultural assimilation that was taking place. Russian citizens would come by the thousands and …

Has music ever changed the world? Can culture hold a people together? This story explores those questions.

Originally aired Jan 25, 2016 The years 1813 to 1816 were a dry period for Beethoven. He was wrestling with his health and with his family. His brother, Casper, had passed away and left behind a son, Karl – Beethoven’s beloved nephew. Ludwig entered into a nasty custody battle with Karl’s mother and lost. Beethoven often wrote in his journal …

Originally aired Jan. 18, 2016 At the dawning of the 19th Century Beethoven had not given up hope that his doctors would find a treatment to reverse his hearing loss. His condition was not only affecting his musical output but also his social life, which was very important to him.

This episode was originally aired on Jan, 11, 2016. Ludwig van Beethoven has been called the most admired composer in all of music history. His legacy stands as a monument for the entire 19th Century and beyond.

We’ve been tracing the Palchikoffs and Sergei’s violin through the 20th Century; starting in Russia during the civil war after the Bolshevik revolution of 1917, to the bombing of Hiroshima in 1945 and finally to California, where Sergei retired and passed away in 1969 leaving the violin to his daughter Kaleria.

We’ve been telling the story of Sergei Palchikoff, his family and his beloved violin that survived the bombing of Hiroshima 75 years ago. I’ve spent the better part of a year piecing this tale together from newspaper articles, old recordings and online resources. After the first episode aired on VPR Classical something remarkable happened. I got a phone call from …

On Timeline, we’ve been telling the story of the Palchikoff family, their experiences fleeing Russia, settling in Japan and surviving the bomb. It’s also the story of Kaleria’s father, Sergei and his beloved violin which today, 75 years later, is being used to play songs of peace.

On Timeline, we’ve been telling the story of the Palchikoff family, their experiences fleeing Russia, settling in Japan and surviving the bomb. It’s also the story of Kaleria’s father, Sergei and his beloved violin which today, 75 years later, is being used to play songs of peace.

August 6, 1945, was a clear, blue Monday morning in the city of Hiroshima. At 7:09 air raid sirens shattered the morning air as allied weather planes flew over, driving a city of around 345,000 people indoors and into shelters. About 15 minutes later, the planes left, the skies emptied and the all-clear sounded; Hiroshima woke back up and …