Classical Candor in the last 36 months

Classical Candor has been selected by soclassiq to be among its qualified sources because we believe that its articles fully contribute to the knowledge of classical music and opera. Because it is up to everyone to make their own opinion, to love Classical Candor or to prefer other writings, all our visitors and members are invited to discover Classical Candor. If you like it, feel free to add it to your browser bookmarks or soclassiq bookmarks (for its members, with the button below). This will allow you to come back to it easily and regularly.

The latest articles from Classical Candor 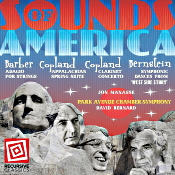 Music of Barber, Copland, and Bernstein. Jon Manasse, clarinet; David Bernard, Park Avenue Chamber Symphony. Recursive Classics RC3139941.By John J. PuccioYou probably already know that David Bernard is an award-winning conductor and that the Park Avenue Chamber Symphony includes mainly players who do other things for a living (like being hedge-fund managers, philanthropists, CEO's, UN officials, and so on). While they are not full-time musicians, their playing belies any skepticism about the quality of their work; everyone involved with the orchestra deserves praise. Nor does the word “Chamber” in the ensemble’s title indicate a particularly small group. It just isn't the size of a full symphony orchestra; and, besides, their slightly smaller size means their performances are slightly more intimate and the sound slightly more transparent than if they were any bigger. In the last analysis, they make beautiful music together, which is all that matters.With the current album, Maestro […] 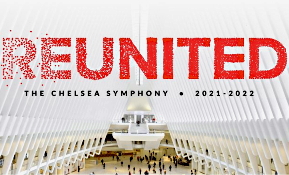 The Chelsea Symphony Announces Its 2021-2022 SeasonThe Chelsea Symphony is thrilled to announce its 2021-2022 concert season, “Reunited.” Each program this season responds in a different way to the past unprecedented year. We celebrate the joys of being back on the town and remember those we have lost; we find solace in nature, strength in diversity, and inspiration in resilience.As always, TCS aims to radically democratize the concert experience. Every concert will showcase The Chelsea Symphony’s unique collaborative structure, with our musicians rotating as featured soloists, composers, and conductors. We invite you to join us in conversation after each performance—come over and say hello!The season begins with “Back on the Town,” September 24 & 25, 2021:Our season opener celebrates the resilience of our community in times of adversity. Leonard Bernstein’s On the Town, written during the darkest days of World War II, depicts an exuberant romp through New York City.For […] 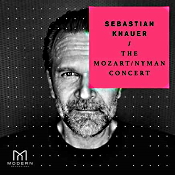 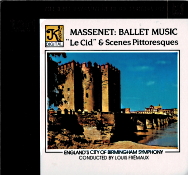 Le Cid. Also, Scenes Pittoresques; The Last Sleep of the Virgin; Offenbach: La Belle Helene; Berlioz: Dance of the Sylphs; Minuet of the Will-O’-the-Wisps. Louis Fremaux, City of Birmingham Symphony Orchestra. Klavier/JVC VICJ-035-1107.By John J. PuccioTo be honest, I don’t think audio recording has improved all that much since the introduction of home stereo almost seventy years ago. Sure, there have been some big changes, like Dolby noise reduction and digital engineering, but they haven’t always resulted in actual improvements. The real improvements have come in mastering techniques, transferring original recordings to LP, CD, SACD, or download. Here is where a number of companies over the years came up with unique strategies to perfect the art. In the old vinyl days, Sheffield Labs, for instance, had their direct to disc masters, and Mobile Fidelity had their half-speed remasters. Then came the digital age, and audiophile companies had to come up […] 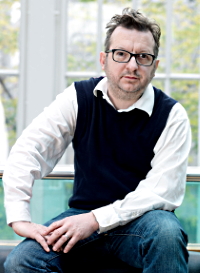 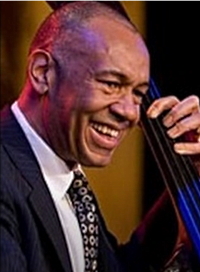 World Premiere of John Clayton's The Hill We Climb in New FilmAmit Peled and the Mount Vernon Virtuosi (MVV) have released a new performance film set to the world premiere of composer John Clayton’s The Hill We Climb. The piece is inspired by and is set to the poem of the same name by American poet and activist Amanda Gorman, which she powerfully recited at the presidential inauguration in January 2021. Peled and the Mount Vernon Virtuosi filmed the piece at The Station Foundation in Bozeman, Montana, where they participated in a week-long "bubble" of intensive study inspired by the NBA Bubble and performed for the Station Foundation residents, Special Operations Forces navigating the rough terrain of transition and reintegration back to civilian life.Describing the impetus behind creating the film, Peled says, “After such a turbulent time around the world due to Covid coupled with the continuous struggle for more equality […] 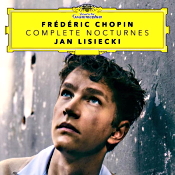 Jan Lisiecki, piano. MLS-CD-027 (2-CD set).By Bill Heck For a young pianist, Lisiecki has a fair number of recordings, and those recordings have met with considerable critical success. The most relevant to the work here is his 2012 album of Chopin Etudes, which was widely, although not universally, praised. Perhaps the most salient characteristic of the current release is the slow tempi. In an interview published in Gramophone magazine, Lisiecki was asked why the tempos he used in recordings were slower than those of his live performances. His answer, to paraphrase, was that in the concert hall it was necessary to move things along because there were many potential distractions for the audience, but with recordings, presumably heard in the home environment, listeners would have fewer distractions and could engage more fully with the music even at the slower tempi. Of course, the reason for wanting to use slower tempi in the […] 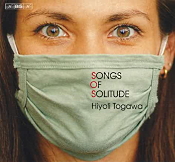 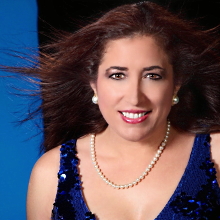 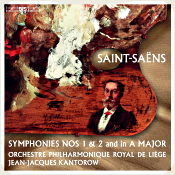 Also, Symphony in A major. Jean-Jacques Kantorow, Orchestre Philharmonique Royal de Liege. BIS BIS-2460 SACD.By John J. PuccioThe Third Symphony, the “Organ” Symphony of French composer Camille Saint-Saens (1835-1921) so overshadowed most of his other work that one would hardly know he even wrote three previous symphonies. Of course, his other music like the Second Piano Concerto, the Introduction and Rondo Capriccioso, the Danse macabre, the Samson and Delilah opera, and The Carnival of the Animals also became famous. But they didn’t quite take on the life his “Organ” Symphony did. So, here we have his first three symphonies, which I admit I could hardly remember, it had been so long since I last heard them. Accordingly, I took down my old recordings by Jean Martinon (EMI and Brilliant Classics) of the works to refresh my memory, and I can honestly say that these new readings by French violinist and conductor Jean-Jacques Kantorow […]