With 63 articles published in the last 90 days, Iron Tongue of Midnight is currently a quite active news source. "Quite active" does not mean that Iron Tongue of Midnight is less interesting than another more prolific source or more interesting than a less dynamic source. Each blog follows a specific editorial line, publishing according to its own rhythm.

Iron Tongue of Midnight in the last 36 months

Iron Tongue of Midnight has been selected by soclassiq to be among its qualified sources because we believe that its articles fully contribute to the knowledge of classical music and opera. Because it is up to everyone to make their own opinion, to love Iron Tongue of Midnight or to prefer other writings, all our visitors and members are invited to discover Iron Tongue of Midnight. If you like it, feel free to add it to your browser bookmarks or soclassiq bookmarks (for its members, with the button below). This will allow you to come back to it easily and regularly.

The latest articles from Iron Tongue of Midnight

"Crocodylus", 2020, by Wangechi Mutu Palace of the Legion of Honor August, 2021 For more information, read this interview with Mutu. 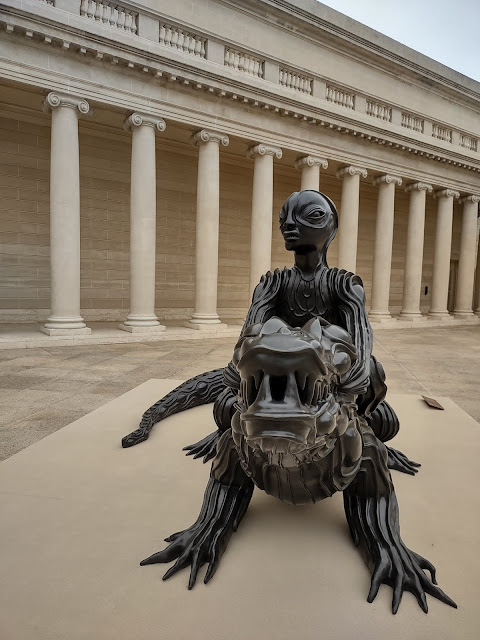 This Should Be Fun (For Various Meanings of "Fun") 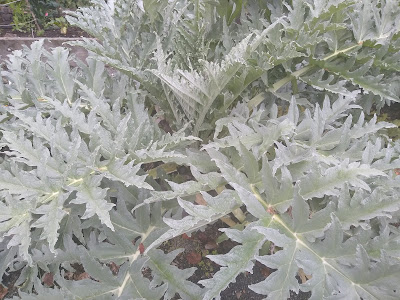 Jaap van Zweden Photo courtesy of NY Philharmonic  © Bert Hulselmans Well, here's a major change: Jaap van Zweden and the NY Phil announced today that he will leave the orchestra at the end of the 2023-24 season. He originally told Deborah Borda that he'd be leaving when his first, five-year contract ran out, at the end of 2022-23, but she talked him into a one-year extension. From The NY Times article that I linked to above: Van Zweden, 60, said in an interview that the upheaval of the pandemic had prompted him to reconsider his relationship with the orchestra, which he has led since 2018, as well as with his family, which he rarely got to see during his globe-trotting days before the Covid crisis. He said he felt it would be the right moment to move on, with the orchestra set to return to the newly renovated David Geffen […] 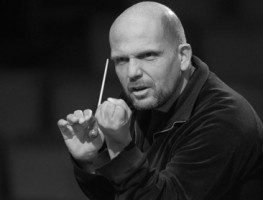 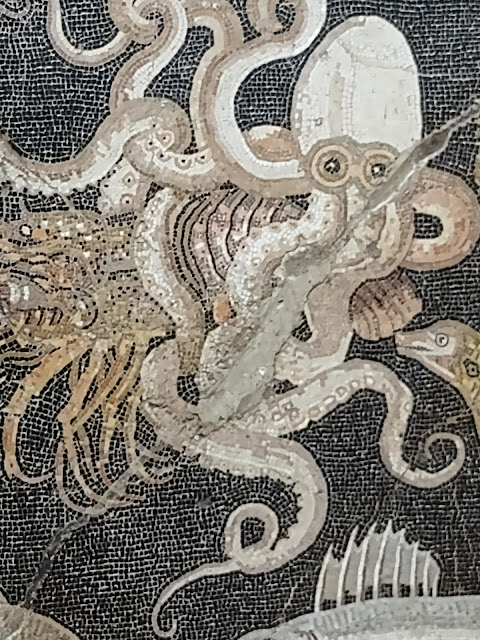 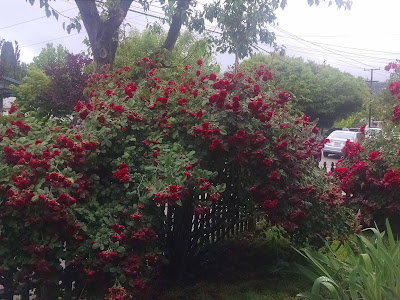 The next chief conductor of the City of Birmingham Symphony Orchestra will be Kazuki Yamada, in 2023 when Mirga Gražinytė-Tyla leaves the post. Jaime Martín is now chief conductor designate at the Melbourne Symphony Orchestra. He becomes chief conductor in 2022. Gustavo Dudamel succeeds Philippe Jordan at the Opéra de Paris. Open positions: Oakland Symphony, owing to the death of Michael Morgan in August, 2021. Royal Opera, when Sir Antonio Pappano leaves for the LSO in September, 2024. Atlanta Symphony Orchestra, when Robert Spano leaves at the end of 2021-22.  Baltimore Symphony, because Marin Alsop did not renew her contract there Royal Concertgebouw Orchestra following the firing of Daniele Gatti Opera Theatre of Saint Louis: Stephen Lord resigned following accusations of sexual harassment. OTSL has not named a new music director. Michigan Opera Theater: Stephen Lord resigned following accusations of sexual harassment. MOT has not named a new music director. […] 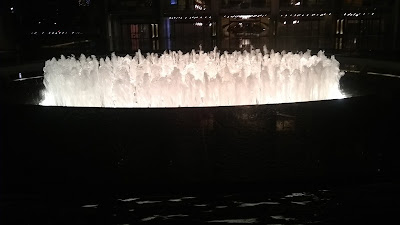 Lincoln Center Fountain Photo by Lisa Hirsch Received from the Met today: Michelle DeYoung will be the mezzo-soprano soloist in the September 11, 2021, performance of Verdi’s Requiem, replacing Elīna Garanča, who is indisposed.    Michelle DeYoung has sung in performances of Verdi’s Requiem with numerous major orchestras, including a concert at the Hollywood Bowl with Gustavo Dudamel conducting the Los Angeles Philharmonic, which celebrated the 200th anniversary of the composer’s birth. Ms. DeYoung’s roles at the Met include Fricka in Wagner’s Der Ring des Nibelungen, Brangäne in Wagner’s Tristan und Isolde, Venus in Wagner’sTannhäuser, Dido in Berlioz’s Les Troyens, as well as originating the role of Shaman in Tan Dun’s The First Emperor.    A special pre-season performance, Verdi’s Requiem: The Met Remembers 9/11 commemorates the 20th anniversary of the September 11th attacks. Music Director Yannick Nézet-Séguin conducts the Met Orchestra and Chorus as well as soprano Ailyn Pérez, tenor Matthew Polenzani, and bass-baritone Eric […]

“Shavasana I,” 2019 and “Shavasana II,” 2019, by Wangechi Mutu Palace of the Legion of Honor August, 2021 For more information, read this interview with Mutu. 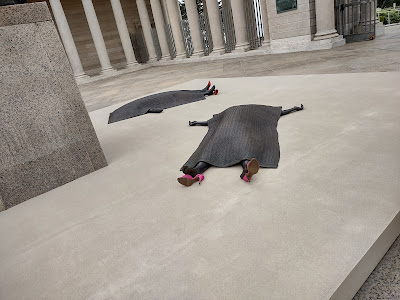 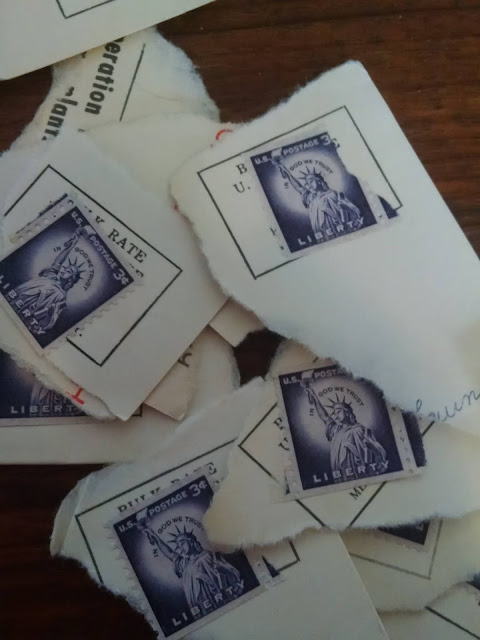