Musiclassical is a English-speaking blog specialized in the field of classical music and opera. As such, Musiclassical is a qualified source of soclassiq, like The Violin Channel or Planet Hugill and many others. The oldest article indexed by soclassiq is dated 2012-01-12. Since then, a total of 130 articles have been written and published by Musiclassical.

"On pause" does not mean, however, that Musiclassical will not resume its activity soon, nor that its articles are less interesting than another more active source.

Musiclassical in the last 36 months

Musiclassical has been selected by soclassiq to be among its qualified sources because we believe that its articles fully contribute to the knowledge of classical music and opera. Because it is up to everyone to make their own opinion, to love Musiclassical or to prefer other writings, all our visitors and members are invited to discover Musiclassical. If you like it, feel free to add it to your browser bookmarks or soclassiq bookmarks (for its members, with the button below). This will allow you to come back to it easily and regularly.

All the conducting master class

The latest articles from Musiclassical 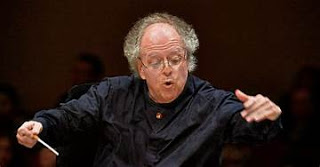 American conductor and pianist. He was primarily known for his tenure as music director of the Metropolitan Opera (the "Met"), a position he held for 40 years (1976–2016). He was formally terminated from all his positions and affiliations with the Met on March 12, 2018, over sexual misconduct allegations, which he denied. WIKIPEDIA | Available recordings 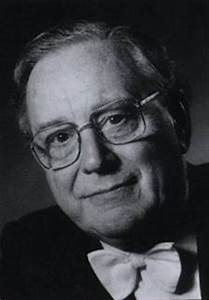 This is the definitive collection of Charles Mackerrass Mozart recordings for Linn, with the Scottish Chamber Orchestra. Comprising nine symphonies plus the Requiem, this box set exemplifies why Mackerras was acclaimed as one of the worlds greatest Mozartians and the SCO is internationally recognized as one of the worlds finest chamber orchestras. Mackerrass recording of Mozarts four late symphonies (Nos. 38-41) won multiple awards: the 2009 Classical BRITs Critics Award and the 2009BBC Music Magazine Disc of the Year and Orchestral Awards, whilst his recording of symphonies Nos. 29, 31 (Paris), 32, 35 (Haffner) & 36 (Linz) was named Symphonic Recording of the Year at the 2011 ECHO Klassik Awards. Completing the collection is Mackerrass recording of the Mozart Requiem, boasting stellar soloists led by soprano Susan Gritton and mezzo Catherine Wyn-Rogers. The score, prepared by the renowned American academic Robert Levin, aims for a more historically authentic […] 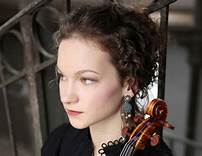 Three-time Grammy-winning violinist Hilary Hahn has released her new album Paris. Hahn pays homage to the rich cultural heritage of a city that has been close to her heart throughout her career on her new recording which features her renewed partnership with the Orchestre Philharmonique de Radio France and its Music Director, Mikko Franck. Paris includes the world premiere recording of Rautavaara’s final score, Deux Sérénades, Poème by Parisian-born composer Chausson, and Prokofiev’s Violin Concerto No.1, first performed in the French capital in 1923. 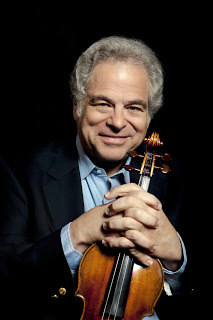 Itzhak Perlman, the supreme violinist of his time, performs the supreme works for unaccompanied violin. In preparing the Bach Sonatas and Partitas, Perlman sought authenticity through the score itself, not through musicological research: “Music is a language, and, performed responsively, with musical logic as guide, it will make sense.” Bach’s Sonatas and Partitas are a landmark not only of the solo violin repertoire but of all music history. No composer before or since has created a comparable architectural miracle, or made better use of the violin’s polyphonic capabilities, than did Bach in this set of six works. 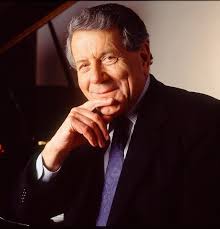 Raymond John Leppard CBE (11 August 1927 – 22 October 2019) was a British conductor, harpsichordist, composer and editor. In the 1960s, he played a prime role in the rebirth of interest in Baroque music; in particular, he was one of the first major conductors to perform Baroque opera, reviving works by Claudio Monteverdi and Francesco Cavalli. He conducted operas at major international opera houses and festivals, including the Glyndebourne Festival where he led the world premiere of Nicholas Maw's The Rising of the Moon, the Metropolitan Opera and the Royal Opera House. He composed film scores such as Lord of the Flies and Alfred the Great.  WIKIPEDIA

A dramatic soprano, Norman was associated in with roles such as Wagner's Sieglinde, Ariadne by Richard Strauss, Gluck's Alceste, Beethoven's Leonore and Cassandra in Les Troyens by Berlioz.[3] and Cassandre. Norman was inducted into the Georgia Music Hall of Fame in 1999, and became a Spingarn Medalist in 2013. Apart from receiving several honorary doctorates and other awards, she also received the Grammy Lifetime Achievement Award, the National Medal of Arts, and was a member of the British Royal Academy of Music. WIKIPEDIA 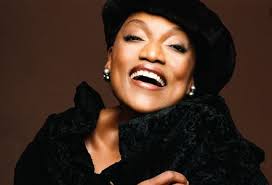 Aaron Rosand (March 15, 1927 – July 9, 2019) was an American violinist. Born in Hammond, Indiana, he studied with Leon Sametini at the Chicago Musical College and with Efrem Zimbalist at the Curtis Institute of Music, where he taught from 1981 until his death. WIKIPEDIAVIOLINIST.COM 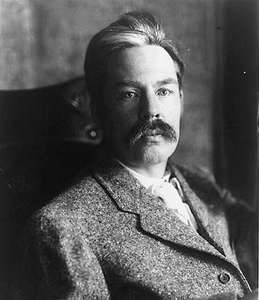 Edward Alexander MacDowell (December 18, 1860 – January 23, 1908) was an American composer and pianist of the late Romantic period. He was best known for his second piano concerto and his piano suites Woodland Sketches, Sea Pieces and New England Idyll. 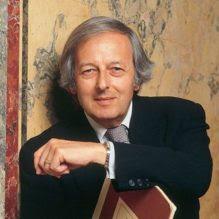 André George Previn, KBE (/ˈprɛvɪn/; born Andreas Ludwig Priwin; April 6, 1929 – February 28, 2019) was a German-American pianist, conductor, and composer. Previn won four Academy Awards for his film work and ten Grammy Awards for his recordings (and one more for his Lifetime Achievement). Previn died on February 28, 2019 at home in Manhattan at the age of 89.  WIKIPEDIA 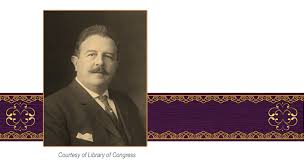 American composer, cellist and conductor of Irish ancestry and German training. Although Herbert enjoyed important careers as a cello soloist and conductor, he is best known for composing many successful operettas that premiered on Broadway from the 1890s to World War I. He was also prominent among the tin pan alley composers and was later a founder of the American Society of Composers, Authors, and Publishers (ASCAP). A prolific composer, Herbert produced two operas, a cantata, 43 operettas, incidental music to 10 plays, 31 compositions for orchestra, nine band compositions, nine cello compositions, five violin compositions with piano or orchestra, 22 piano compositions and numerous songs, choral compositions and orchestrations of works by other composers, among other music. WIKIPEDIA