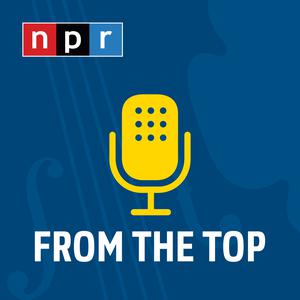 A piano duo plays Saint-Saëns' thrilling Danse Macabre, a teenage violinist performs Jessie Montgomery's "Peace" and reflects on a stunning experience deep in a cave in Virginia, we also hear from a winner of the prestigious Junior Sphinx competition. 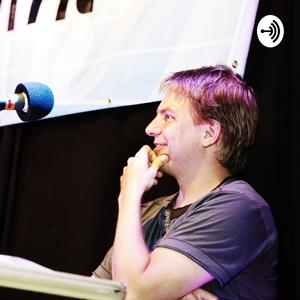 The opening night of the Relevant Tones Tenth Anniversary Festival featured an exciting multi-media concert of music inspired by Rube Goldberg machines. We were joined by Rube’s granddaughter Jennifer George who is also the director of the Rube Goldberg Institute, and an all-star roster of musicians for an unforgettable evening. 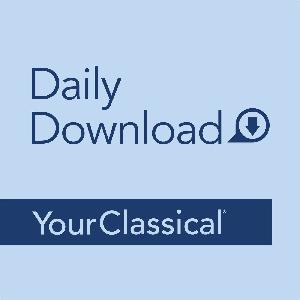 Louise Farrenc - Grand Variations on a Theme by Count Gallenberg 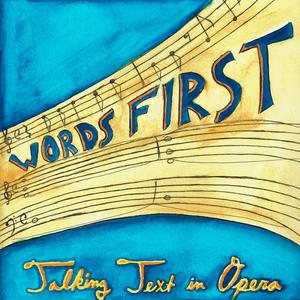 Douglas Kearney and Poetry Both Seen and Heard

Keturah interviews Douglas Kearney, a renowned poet and librettist who is the inaugural recipient of the Campbell Libretto Prize through Opera America.  They talk about his work with Yuval Sharon and The Industry in LA, his work as a poet, and his philosophy of writing performative text.Douglas Kearney: https://www.douglaskearney.com/Anne LeBaron: https://www.annelebaron.com/The Industry LA: 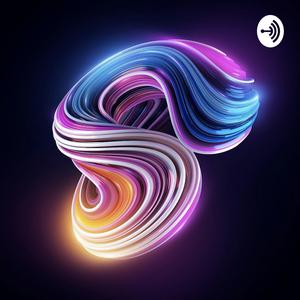 Today’s guest deejay is Steve Targo, AKA Inner Travels. I met Steve when Soundwave guest deejay Rhucle (listen to his mix here) who he knew who he knew would share a mix with us. He suggested Steve. After listening to today’s show, you’ll hear why. It’s a lovely mix, and by coincidence, it paired well with the rare rainy weather we’ve been having in San Diego for the last week. There were times when I wasn’t sure if what I was hearing was the rain outdoors or Steve’s music indoors. It was a magical experience. If you’d like to hear more music from Steve, be sure to check out his project, Nimbudala. His debut album, Universal Compassion will be released on October 22, and you can pre-order it on Bandcamp as well as listen to a few preview tracks. Steve says while the album still fits in the New Age ambient realm, it also has more acoustic sounds and influences from kosmiche, rock, jazz, and world music. I’m playing the album as I write this, and it’s wonderful. Steve has some words about today’s show below. Before I leave you, I wanted to tell you about a project that I’m launching on January 1, 2022, called Genius and Soul. The show will feature a series of mixes from guest deejays from Jazz and Black Classical Music to today’s scene’s many styles and branches. Our show’s efforts will also include fundraising for the Jazz Foundation of America. Follow us on Twitter for more updates. Join us next week when our guest deejay will be PCM. See you then! Here is, I believe, an excellent primer for those interested in exploring the music of Inner Travels—four songs from four albums released between 2016 and 2019. From trance-inducing synthesizer work to an improvisation led by electric piano and singing bowls, the common theme in this mix is rain. I say “mix,” but really, this feels to me like its own album. Thanks for listening, and Joseph, thanks for asking me to do this! Peace,SteveInner Travels Inner Travels “A Gentle Return” Inner Travels “Between the River, Wind &Trees” Inner Travels “Pools of Thought” Inner Travels “Calm After the Storm” --- Send in a voice message: https://anchor.fm/soundwavemix/message 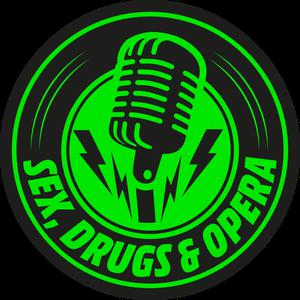 In the final episode of a four part series on Wagner's "Ring des Nibelungen", Mike and Jared discuss Götterdämmerung and do a Hollywood casting. 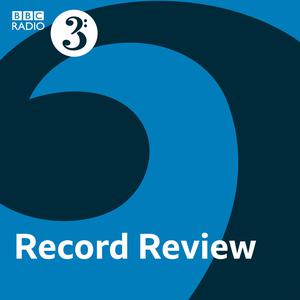 Haydn's Mass in Time of War is sometimes known as his Paukenmesse because of his prominent use of timpani for dramatic effect. It's one of the best known of his fourteen mass settings, and has been lucky on record. Richard Wigmore talks to Andrew about the work and about the very different approaches performers have brought to it, and settles on the ultimate recording to buy, download or stream. 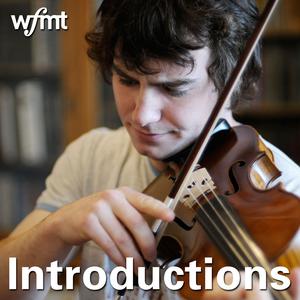 Today on Introductions is a rarity: a solo double bass recital. Nicholas Boettcher is Principal Double Bass of Chicago Youth Symphony Orchestras‘ flagship orchestra, a senior at Naperville North High School, and founder of The No Repeats Project. Nicholas is joined by Sooka Wang on piano. Nicholas Boettcher studies double bass with Andy Anderson and music with Sooka Wang. In addition to his CYSO role, he is an Associate Member of the Civic Orchestra of Chicago. In 2021, Nicholas won the International Society of Bassists Performance Competition, the Louisiana Bass Fest, and the National Federation of Music Clubs Mary-Alice Cox Award. Past concerto competition wins include the DuPage Symphony Orchestra’s Young Artists Auditions; the Illinois American String Teachers Associations Competition; the NIU Sinfonia Concerto Competition; and the CYSO Symphony Orchestra Concerto Competition. Nicholas was also a finalist in the 2020 Chicago Symphony Orchestra’s Young Artist Competition, and soloed with the Civic Orchestra of Chicago. He was named a National YoungArts Foundation Winner for 2020 and 2021. In 8th grade, Nicholas created The No Repeats Project, a 501(c)(3) organization, where young musicians work with incarcerated teens to provide opportunities learn instruments and experience different musical genres. For his work, he was named the Illinois Department of Juvenile Justice’s Volunteer of the Year for 2020. He has also received the 2020 President’s Volunteer Service Award, the Prudential Spirit of the Community Award, and School District 203’s Mission Makers Award. In addition to music, Nicholas enjoys a good steak. Playlist Johann Baptist Vanhal: Double Bass Concerto in E-Flat: I. Allegro moderato Johann Sebastian Bach: Cello Suite No. 6 in D, BWV 1012: I. Prelude II. Allemande Vittorio Monti: Csárdás Andrés Martín: Temperamental The post LIVE | Nicholas Boettcher, 18, double bass appeared first on WFMT. 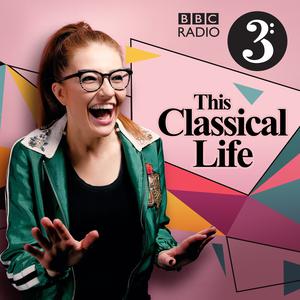 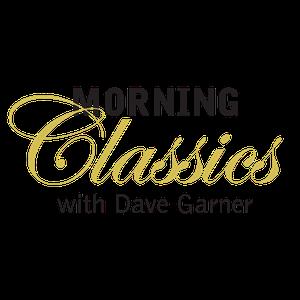 Classical music from the WVIK library, hosted by Dave Garner